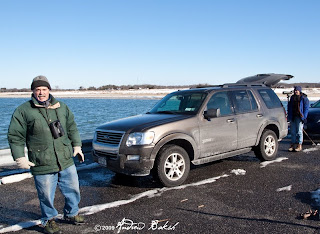 I headed out for a day of Christmas Eve birding with the intention of going for the Black Guillemot that was reported at Sebonac Inlet Long Island. I arrived around 11:50 a.m and within minutes I had the bird first in my bins, then in my scope. There were a number of people already there observing and photographing the bird. They included, Tom Burke, Gail Benson, Steve Walter and few other folks whose names I did not get. Arie Gilbert, President of Queens County Bird Club soon joined the group. 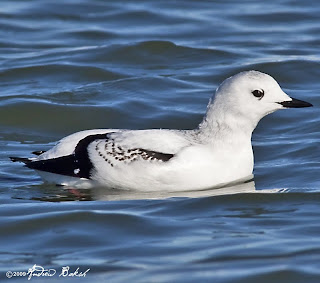 Shortly after I arrived, some people left but Tom, Gail, Steve and I patiently waited for the Guillemot to get closer. We were eventually rewarded with excellent looks and it was deemed that Arie was the sacrificial lamb, see an explanation of the sacrificial lamb law of birding here. 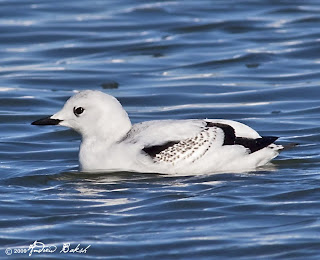 After having our fill of observing and photographing the Guillemot, Steve Walter and I ended up at Shinnecock Inlet where we were treated to a feeding frenzy display of numerous Bonaparte Gulls feeding in the inlet. At the mouth of the inlet we were treated to a number of diving Gannetts. Steve had just finished telling me with all the Bonaparte’s around we should work them over well in the hopes of finding something else, when in flew an Adult CO. Black-headed Gull towards us. 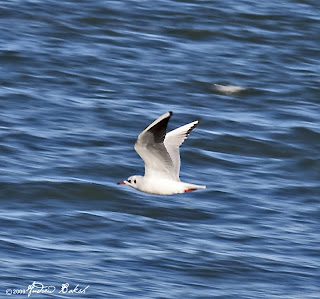 Black-headed Gull - Note the dark under primaries
We had looks at this bird a few times, but nothing like the close encounter we had the first time we saw it. That first encounter, Steve got off a few shots, but I couldn’t since I was carrying my scope at that time. 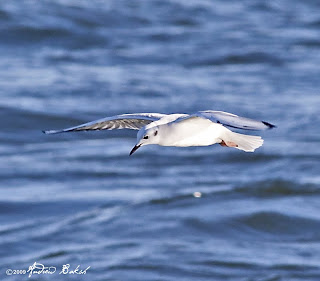 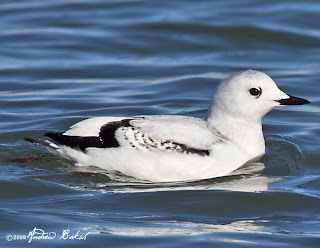 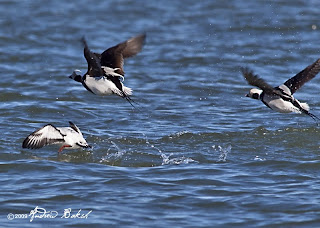 Awesome Christmas Eve Birding Dude! Love to follow you Birding adventures..
I am lucky to have internet this AM..Santa must be thinking of me..

Hi Dawn - thanks for visiting and the nice comments. Glad to hear you got your internet access, we miss you on Twitter :)

WOW, what an awesome looking bird. Great photos. I would love to see this one in person someday.

Hi Eileen thank you for visiting and your nice comment. That was indeed a very special bird to get in NY waters.