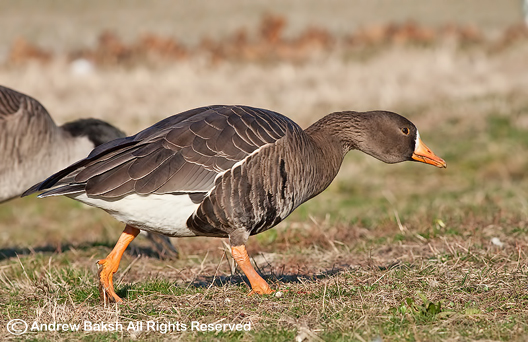 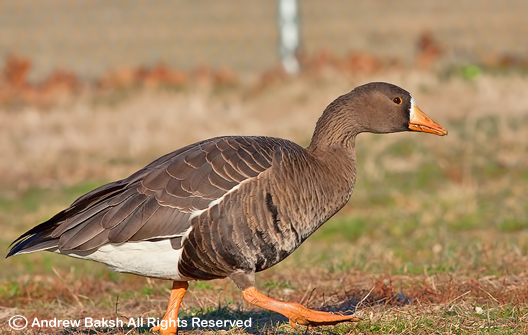 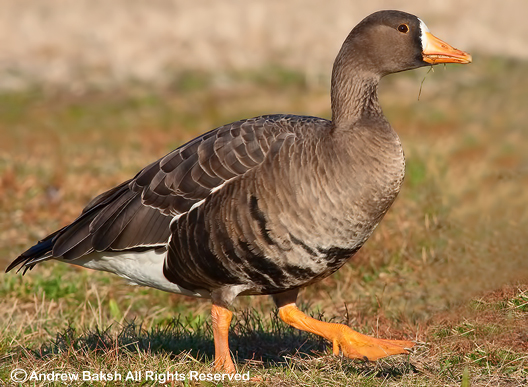 Posted by BIRDINGDUDE at 11:33 AM 4 comments 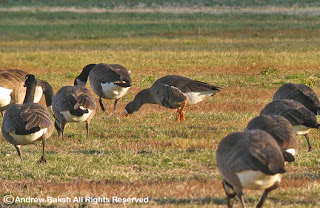 Our Saturday morning walk began with our now regular practice of scanning the fields. Canada Geese were gathering on the parade grounds, so I held the group back and watched the Geese arrive. The numbers seemed more than what we had seen in the past few weeks, so I was optimistic of finding something new...perhaps a Cackling Goose. As we moved onto the field to get a better look, I spotted a Greater White-fronted Goose (Anser albifrons) flying in with the flock. I was elated! The GWFG was still here after all. We had missed this bird the last few weeks and our thoughts were it had moved on since no one had posted about the bird, but here it was. We had a great opportunity to observe the Greater White-fronted Goose feed as there was very little activity on the field and that allowed the Geese to roam without any concern. After spending some time observing the flock and scanning for Cackling Goose, which we did not find we began our hike around the VC lake. Here and there we picked up a few passerines, but nothing unusual. Waterfowl numbers were very low and only a few Hooded Mergansers (Lophodytes cucullatus) were of note on the lake. Bird seed near the bridge by the golf course brought in a few of the usual suspects and the group enjoyed close up views of Red-bellied Woodpeckers and White-breasted Nuthatches. We completed our loop of the lake and headed towards the restoration area where a female Cooper's Hawk (Accipiter cooperii) provided us with great looks. Passerine movement like last week was slow and so we ended our walk soon after with 26 species. See below for a complete list.

Posted by BIRDINGDUDE at 10:37 PM 0 comments 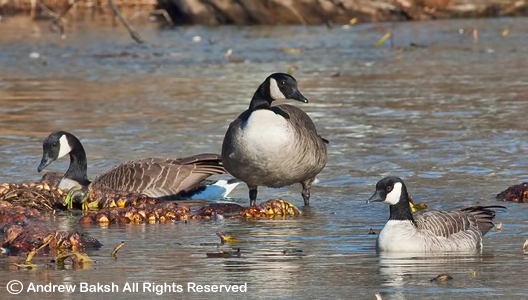 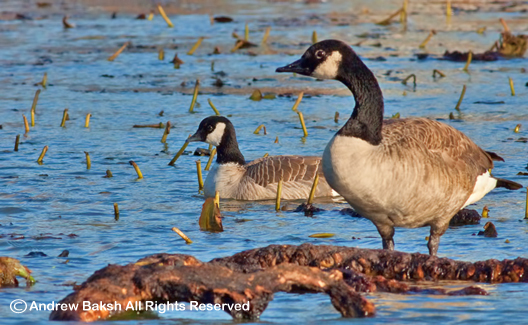 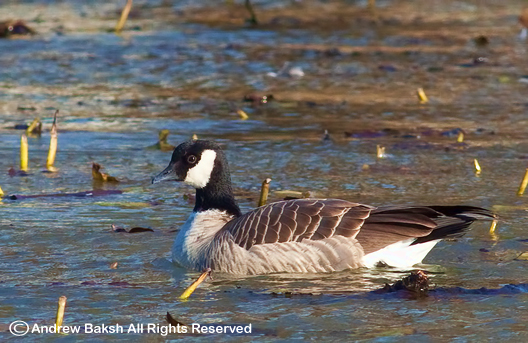 Posted by BIRDINGDUDE at 6:12 AM 6 comments

Posted by BIRDINGDUDE at 6:29 PM 1 comments 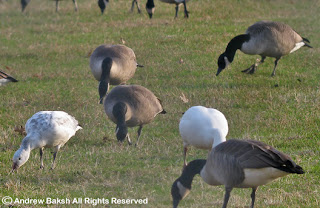 A small group of birders met at our usual spot - the nature center near the parade grounds, for our Saturday bird walk at Van Courtlandt Park in the Bronx NY. We began our walk by scanning the fields for a Greater White-fronted Goose (Anser albifrons), which we did not find and our thoughts were that this bird had moved on. We did have two Snow Geese mixed in with the Canada Geese on the field. The two Snow Geese were new for our walk and we took some time to observe them feeding on the field. It was a nice day not too hot or cold and so I decided we should venture out to the North Woods. We worked our was past the stables finding very little passerine movement. It remained quiet until we made some headway into the Gass Gallagher Trail in the North Woods and then we picked up some action. A couple of Yellow-bellied Sapsuckers put on a brief show for us and we got on another first for the walk in a Red-shouldered Hawk that was soaring high above the trees. Later, as we looped back on the trail we added some additional passerines, but nothing out of the ordinary. Our favorite spot, the restoration area which is always good for a few birds was disappointingly quiet and after about 3 and half hours of birding we called it a day finishing with 27 species. See below for a complete list.

Posted by BIRDINGDUDE at 6:08 PM 1 comments 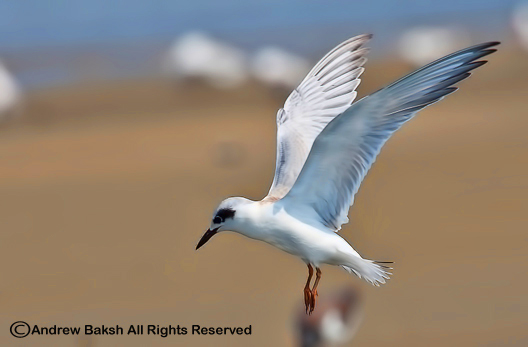 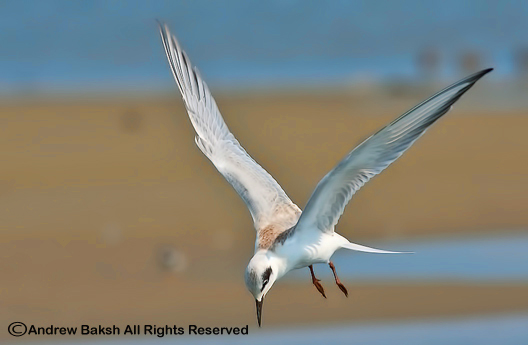 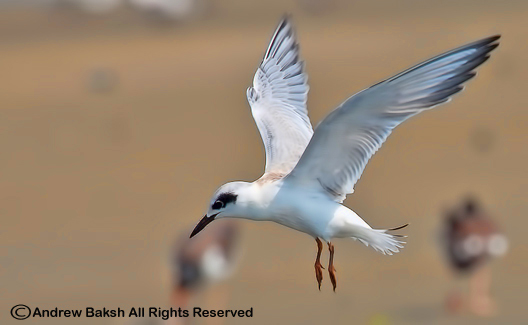 Posted by BIRDINGDUDE at 6:15 AM 4 comments

Nature Conservancy - Give The Gifts That Keeps On Giving...

Many of my readers have asked about nature gift ideas for the holidays, so I have decided this year, I will feature a couple of posts promoting alternative responsible gift giving.  This post, features The Nature Conservancy in promoting their campaign to encourage holiday shoppers to buy gifts that give back to nature. Don't just talk about giving back to nature here is an opportunity to ACT!

Here are the top 5 green gifts being given so far this year - please spread the word about these gift offerings:


Adopt an Acre in Costa Rica

Your loved one will be helping to protect 400,000 acres of rainforest of the Oso Peninsula, home to at least half of Costa Rica’s wildlife, including jaguars, sloths, tapirs, macaws and four species of monkey.  This gift contributes to the preservation of an area of important biodiversity.

Give your favorite bird lover a gift that will help restore birds’ habitats in places like the forests of the Southern Coastal Plain, the prairies of Minnesota, and in wetland habitats where the endangered Whooping Crane lives. Your loved one will receive our Great Places E-Newsletter and invitations to take part in local field trips.

Children love sea turtles and with this gift, they’ll be protecting these amazing creatures wherever The Nature Conservancy is working to insure their safety. Your recipient will receive an adorable sea turtle plush toy, local conservation updates, invitations to join in on field trips, and discounts from eco-friendly retailers.

Adopt an Acre in the Northern Rockies

Help preserve this pristine 80 million acre home to wolves, grizzly bears and other amazing animals. This gift includes the Adopt an Acre magnet set and fact sheet that details our conservation work, and four issues of Nature Conservancy magazine.

Part of The Nature Conservancy’s Plant a Billion Trees campaign, this gift contributes to our efforts to plant one billion native trees in Brazil’s Atlantic Forest. This program will help to restore 2.5 million acres in the world’s largest and most endangered tropical forest.

Adopt an Acre in Costa Rica,

Adopt an Acre in the Northern Rockies,

Posted by BIRDINGDUDE at 7:12 PM 0 comments