The Bronx-Westchester CBC held December 26 found a preliminary 116 118 species (updated on 1-5-17. Two new species were added to this 93 year count; the Pink-footed Goose and Cackling Goose remained for count day in Van Cortlandt Park. This brings the cumulative total of the count to 230 species. 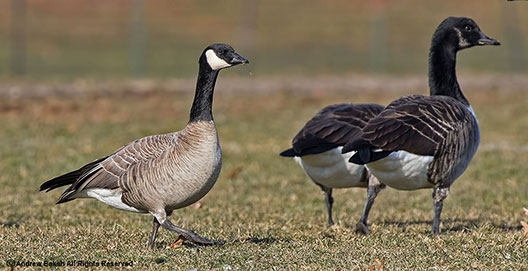 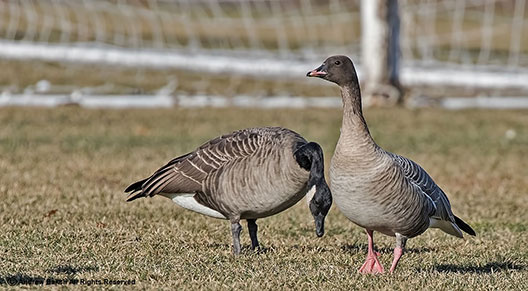 The West Bronx which I captained had a good day in the field. Besides adding the Pink-footed Goose (a new Bronx Count Bird) and Cackling Goose to the overall list, the team had two saves. Golden-crowned Kinglet and Snow Goose were seen only by our teams. Congratulations to all those participated in the count and thank you for all your hard work in birding a borough that only seems to get attention when a rarity is found. Special thanks to Michael Bochnik who works tirelessly to out this all together and does all the number crunching as our compiler. 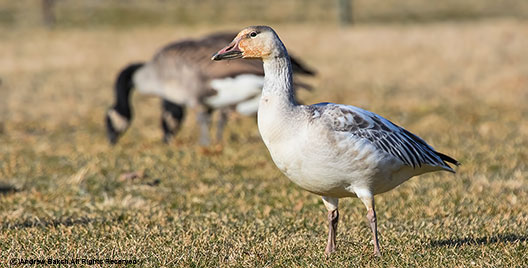 Posted by BIRDINGDUDE at 9:54 AM 0 comments