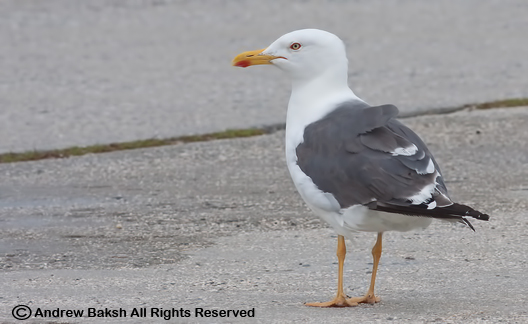 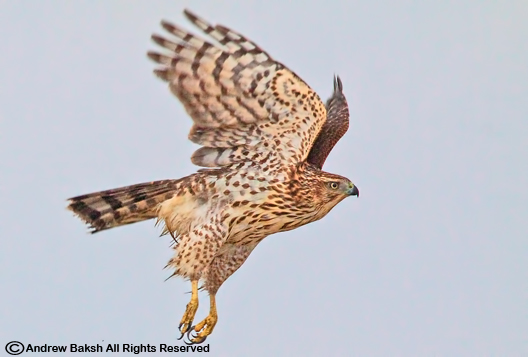 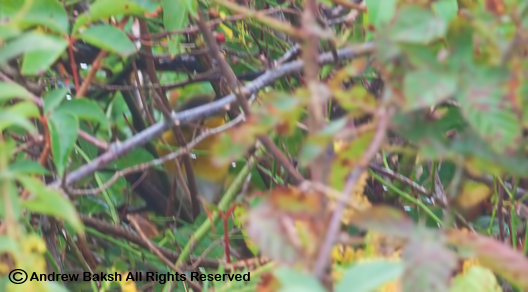 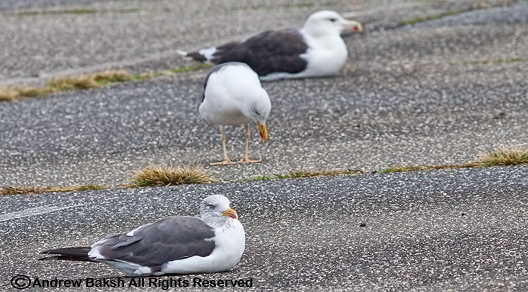 Posted by BIRDINGDUDE at 6:09 PM

Great shot of the Sharp-shinned!

Yeah, that Sharpie's a winner.

Thanks Steve, it is actually a Cooper's Hawk. I should have paid more attention to the streaking.

Hi Cindy, this was a Cooper's Hawk. But thanks anyway.