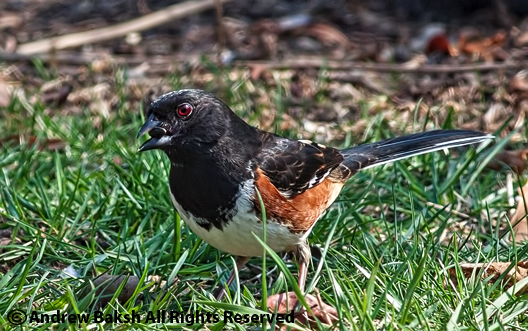 On Wednesday, I spotted a few spring migrants in the yard and was lucky enough to get some decent photos of a couple. I especially like that I have a Field Sparrow visiting; a bird that I first noted in my backyard on October 25th 2010 and has made an appearance every year thereafter.  Since, 2010 this is only the second spring appearance that I have noted of the Field Sparrow and today makes three days and counting as I just spotted a very wet FISP scrounging around for food in the yard. 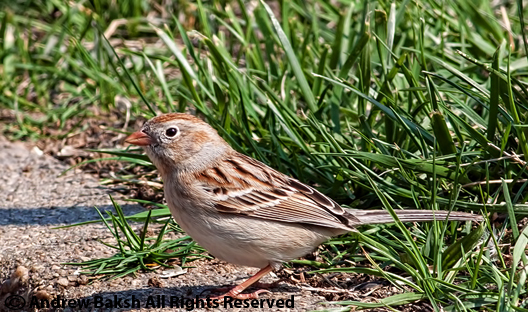 I keep very meticulous backyard records and last year I made a concerted effort to document every day the species that I noted in the yard from Mar-Apr to get an idea of spring migrants that I should expect. This year, I am not so vigilant, but I will try to spend some time to observe and hopefully document those returning spring migrants and any new ones that show up. Other backyard notables from Wednesday, include Hairy Woodpecker, Hermit Thrush and a male Eastern Towhee.

Posted by BIRDINGDUDE at 6:30 AM

World Through My Eyes said...