After the reports of the Gray-headed Gull (Chroicocephalus cirrocephalus) circulated, I thought about looking for the bird even though I figured it might be a long shot given how long ago it was first sighted (7-24-2011).  Several conversations with Shane Blodgett on how to divvy up and cover the areas we thought most likely the bird would be, did not work out for me or for Shane as I ended up bogged down with work and Shane was busy.  However, later this afternoon Shane called to let me know he was going back to the site where the bird was seen.  Minutes later, I was putting my work on hold, grabbing scope, camera and binoculars as I raced out to the truck.  Shane had re-found the bird!!!  Muttering words that would make sailors blush, I battled the dreaded traffic down the Belt Parkway and made it just in time to get looks and photographs of the bird.

I had my brief views with Isaac Grant and Shane and then the bird took off and we could not relocate it again.   It did not help that the area where we had the bird, was being closed off for fireworks and I hope this does not push the bird away.  Isaac and Shane soon left and I stuck around to help relocate the bird, as other birders arrived but we could not find it.  The rain came and then I was high tailing out of the area trying to protect my gear as best as I could.  Like the Hooded Crow in Staten Island, this bird, is probably going to be well debated as to its validity as a countable bird, but I'll let the think tanks at NYSARC figure that out.  If accepted, I believe this will be the second ABA record, with the first being in Apalachicola, Franklin County Florida, in 1998. Here are some photos of the bird. 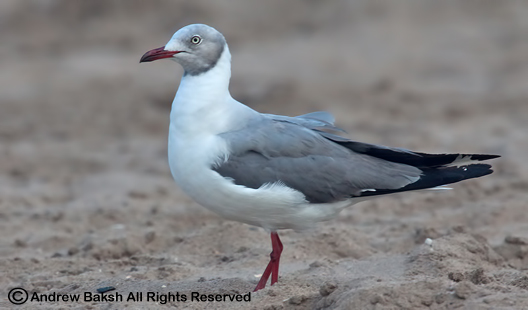 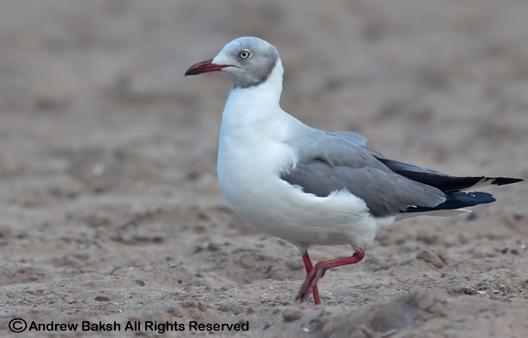 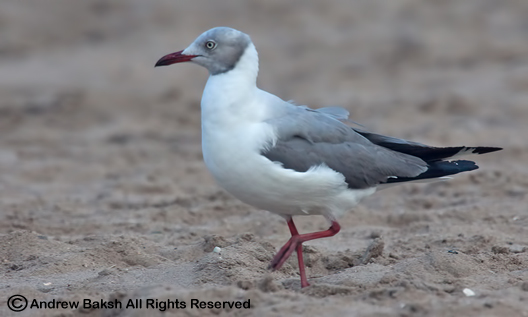 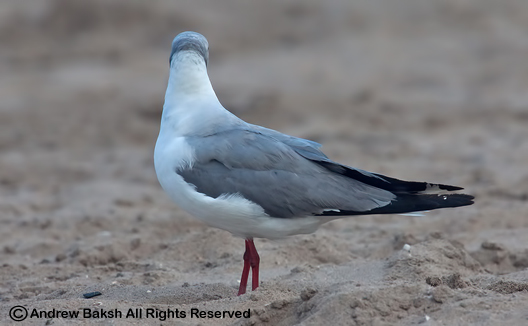 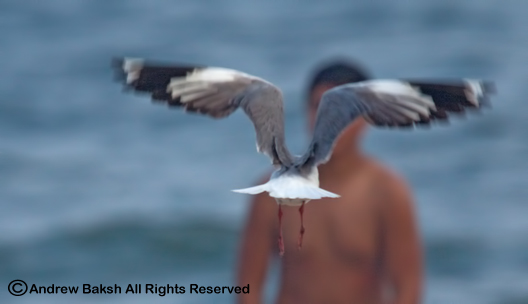 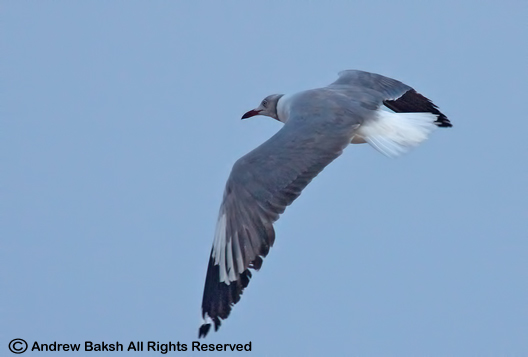 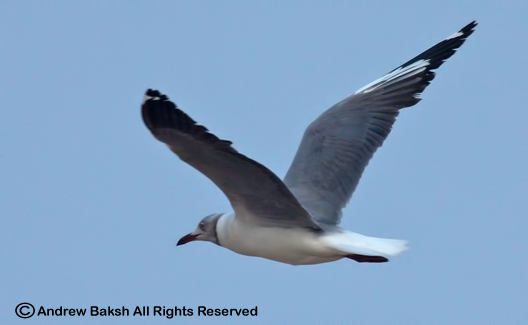 Posted by BIRDINGDUDE at 8:53 PM

Awesome! So happy you were able to see it!

@Dawn - thanks Missy Fine :) Now I just have to hope that the Bronx Zoo, is not missing a Gray Hooded Gull ;)

Nice series of photos, too, in addition to the thrill of a successful chase. Fingers crossed you have a countable bird.

Amazing! Congrats for the successful twitch and great shots.

Great shots of this mega-rarity!!!

Thank you @Wren, @Mike and @Mike, @Amar, @Cindy and @Jim. Much appreciation for your visit and kind words. Glad to see that the bird has stuck around and many are getting to see it.

Thank you for sharing your photos. Exciting, eh?

Ha, way behind the times..just saw the article in the NYTimes..and knew, just knew you'd have it on your blog. You are the bird whisperer!

I saw a very similar bird Sunday afternoon on the shuttle over Jamaica Bay when I was returning from Rockaway Beach. My cousin also saw a gull with a red beak and feet at a beach club near Brighton Beach. No pics tho. Could it be there are a bunch of these around this summer?