Against the odds, I managed a successful chase out to Long Island this afternoon to get on an adult Franklin's Gull (state and life bird) at Captree State Park. Besides the birding gods who smiled upon me this afternoon, I was aided by the generosity of birders, Ken and Sue Feustel, Doug Futuyma and Gerta Fritz who stayed with the bird until I arrived. I should also acknowledge, Joan Quinlan, another birder who also stuck around for awhile and checked in with me to monitor my progress in traffic as I battled the dreaded rush hour.

My biggest thanks, goes out to Patricia Lindsay for finding this bird and for getting the word out about the action at Robert Moses and Captree State Park. This bird, an adult was the second Franklin's Gull seen in the area today; the first Franklin's was a first winter bird found by Ken Feustel earlier in the day. That bird to my knowledge was never re-found after it took flight from Robert Moses State Park Field 5. Below are some photos of the Franklin's Gull from Captree State Park. 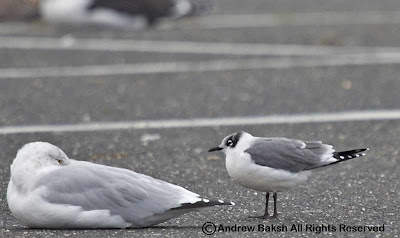 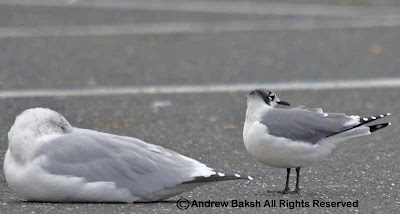 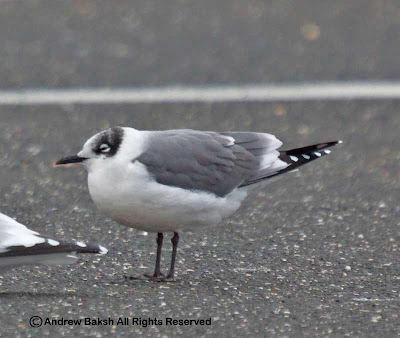 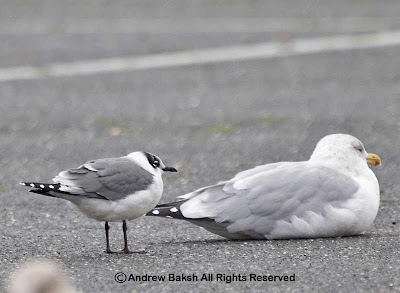 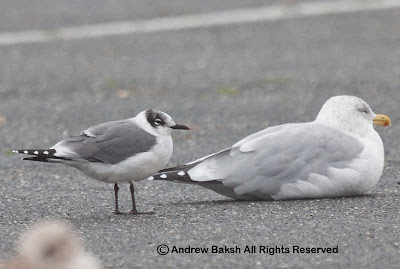 @MikeyBoy50 - Thanks, it was a long shot given the time the bird was seen and how long it would take to get to the location. It all worked out and I am thankful.